This story started in June 2019 when Hidden Refuge at post4vps.com informed us of an expiry date for OpenVZ 6 that will affect all of our 7 post4vps VPS 9s as they were on OpenVZ 6:

March on to September the first upgrades started with VPS 9 Seattle and Chicago. The two upgrades went through effortlessly. And the KVM upgraded VPSs were as great as they had been before without any problems.

Unfortunately everything went a little downhill after that with all of the other VPSs probably being upgraded post haste against a looming deadline. Mine was the very last VPS to be upgraded. First great disappointment is that for some or other reason Virmach needed to change the IP of my VPS, which they maintain is a Phoenix IP, but it’s actually a German IP that has been networked to behave as a Phoenix IP, result of which is my ISP in South Africa has to do a double take to work with the IP from before. Latency Ping has shot up from 36 previously to a whopping 147. Speed is also significantly less.

This is what the speed looked like from South Africa to Phoenix with the old Phoenix IP: 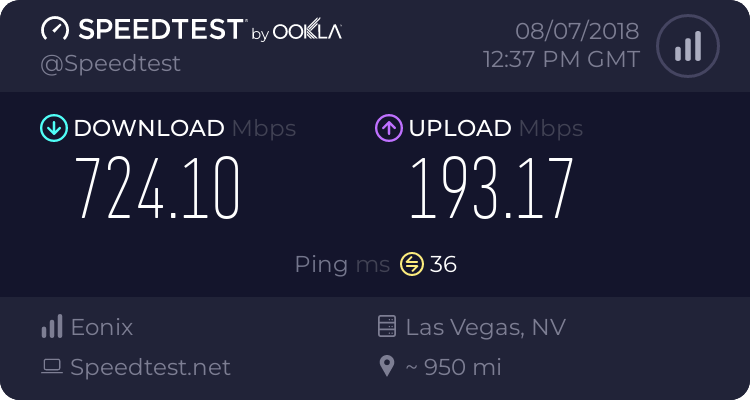 And this is what the speed looks like with the new German IP through Phoenix: 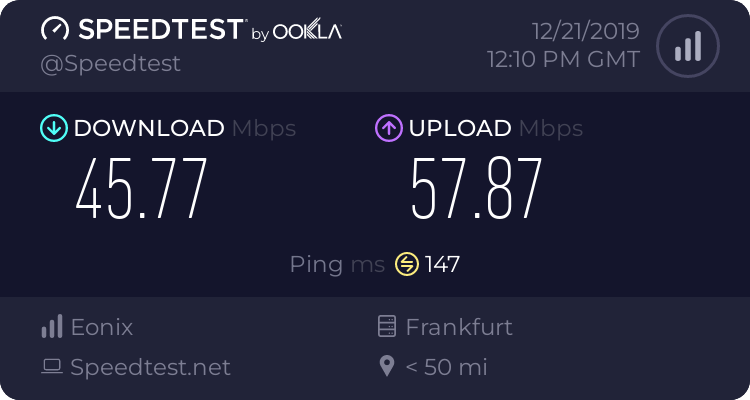 Next issue was with the OS. We had already found issues with the other VPS 9s with being unable to work with Ubuntu. So I was trying to work with CentOS 7.0. I was completely unable to change my port number as I successfully had done before. With first attempts it worked the first time round, but somehow SSH got broken with the second attempt. I then read somewhere that Virmach discouraged the use of CentOS 7.0 for protected IPs, and then wondered whether my new IP was in that category. I then changed to CentOS 6.5, being the only other available OS closest to 7.0. Virmach hasn’t got CentOS 8 available yet. I tried only once to change the port number, and had to give up on this as it wouldn’t work. Then went ahead to install a panel together with a WordPress site from the command line, and the current Website was the result. All of WordPress worked fine, including using the All-in-one WP Migration tool to migrate my previous Website. For the first time since I had to take it down when the upgrade started early in November.

Verdict. For me I’m happy I can still use VPS 9. But it doesn’t feel like an upgrade to me. Hopefully as time moves along Virmach can try to improve on the VPSs. 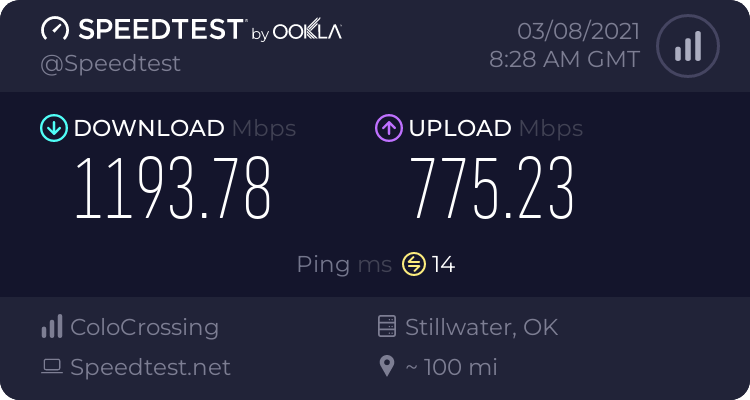